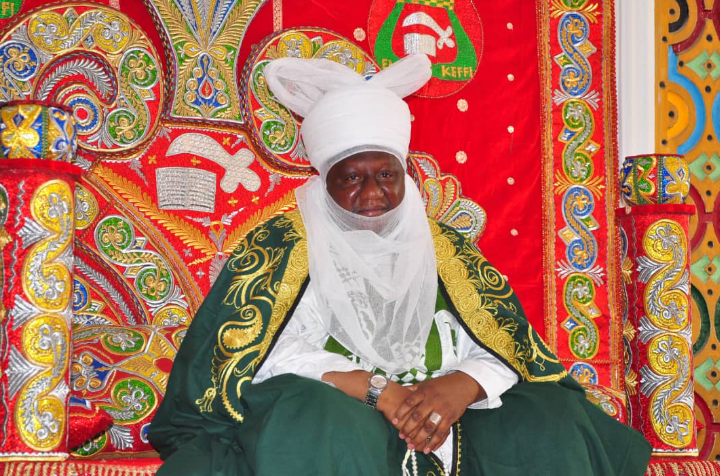 Emir Of Keffi: Milestone, Achievements After Ascension On Throne…. 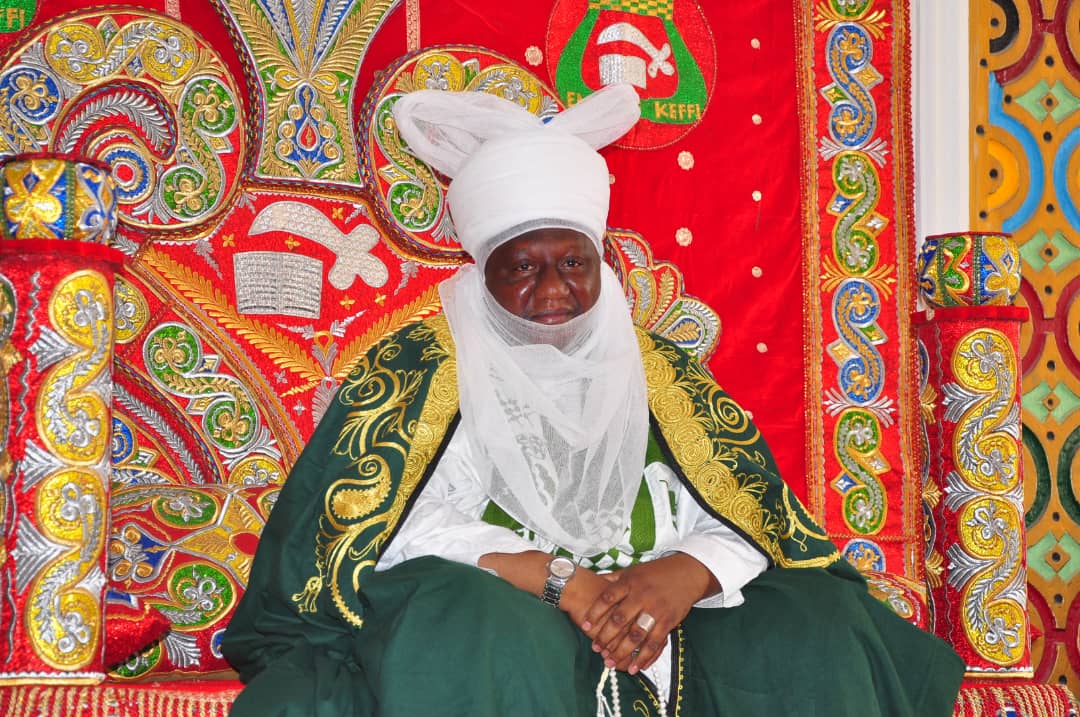 When the Emir of Keffi in Nasarawa state in North-central Nigeria died in 2015, his 52-year-old eldest son was selected by the traditional kingmakers to take his place. Shehu Usman Chindo Yamusa III inherited not just the responsibilities that his septuagenarian father had overseen for 37 years, but also scores of staff dependent on the palace for their feeding and upkeep.

These included bodyguards, musical bands, town criers, drivers, cooks, cleaners, and stablemen who care for about 25 horses. In addition to the horses, the Emir also owns scores of cows. About 60 staff begin duty in the palace at 08:00 am daily and leave by 18:00, while the rest live in the palace. All the staff are fed during mealtimes.

While bearing his mind in a BBC interview, the Emir confided that” If it is the people that live in the palace, they are over a hundred and something, and despite the fact that they earn salaries, I feed all these people.”

The Emir of Keffi also holds court with relatives and traditional title holders, who typically surround him from dawn till dusk. They all join him for breakfast, lunch and dinner. Dozens of his neighbours, who live in buildings close to the palace, also join him for meals. “I derive pleasure from giving people food,” the Emir said.

“After i became Emir, I looked at the progress that my father brought and looked at areas that I felt needed to be improved,” he said. Dr. Shehu Yamusa 111 then decided to start feeding all his dependants from his farms. They would become locavores – eating mostly what was locally produced.

He said when he became the Emir, he bought additional surrounding land and expanded his farm to about 100 hectares – 40 hectares for rice and 60 hectares for maize.

“In a year, I produce almost 300 bags of maize and about 200 bags of rice,” he said. “Sometimes, I go to my cows and pick one and slaughter like once a month, so we also don’t buy meat.” The palace consumes about five bags of maize a month, which is approximately 60 bags a year, and the emir gives away any additional bags as gifts.

Aware of his influence, the Emir of Keffi encourages his people to invest more of their time on agriculture. “My people, a lot of them go to farm now because of me,” he said. “My friends too, they have bought hectares of farmland because they were inspired by me.”

During his few years on the throne, as an academic per excellent, the Emir of Keffi has not only encourages the youth on education but has also contributed immensely in the education of many of his subjects. This was done by way of securing admission to some while settling academic requirements financially to others.

He has also attracted viable development projects from both federal and state governments all geared toward the overall growth of the Emirate. Above all, the Emir, as the Chancellor of Nasarawa State University has been so concern with the employment and admission of Keffi indigenes into the prestigious University, and have been nagging on government and political office holders to address the issue of dilapidated roads network within the state and the Emirate in particular.

previous Selected Speeches By Emir Of Keffi At Different Events, Functions & Summits
next Emir Of Keffi Describes As Veritable Partner In Art Of Governance - Governor Abdullahi Sule of Nassarawa State