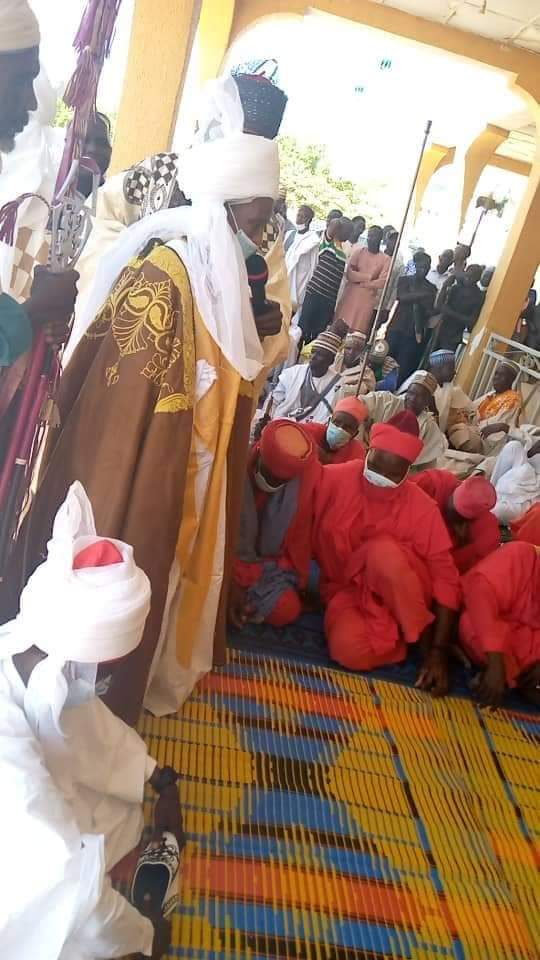 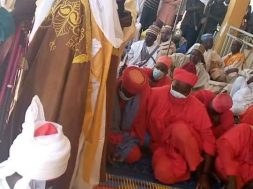 He had his Quranic and primary Education in Jada and Toungo between 1954 and 1960. 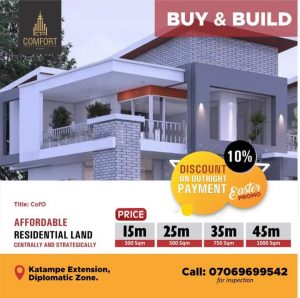 Secondary and post Secondary Education, he went to Barewa college Zaria from 1961-1967 where he obtained WASC and HSC. He then proceeded to Ahmadu Bello University Zaria to study engineering and graduated with a B.Eng (Mech)Hons in 1972.

His working carrier started as Engineer in the then North East Ministry of Works in 1972 and later joined service of Gongola State Ministry of works in 1978 as a senior Engineer.

Later again joined the services of Safar Enterprises Ltd as Technical Director from 1978-1984.

From 1984 to 1987 he was engaged in the rehabilitation and repositioning of Baisa Timber Company of the then Gongola State.

Retired in 2006. In 2007 to 2013 he served in the repositioning team of Adamawa State University as Director Physical Planning (DPP).

Up till now he is engaged in part time Consultancy. He is a member of the Board of National Primary Health Care Development Agency (NPHCDA).

Some significant aspects of Engr Othman’s working career include the Industrial Training he had in UK from 1974-1975.

COREN member in 1983. He attended the 1985 World Wood Energy Seminar in Farna Sweden. Between 2002 to 2004 he served on the COREN Council, representing Nigerian Universities.