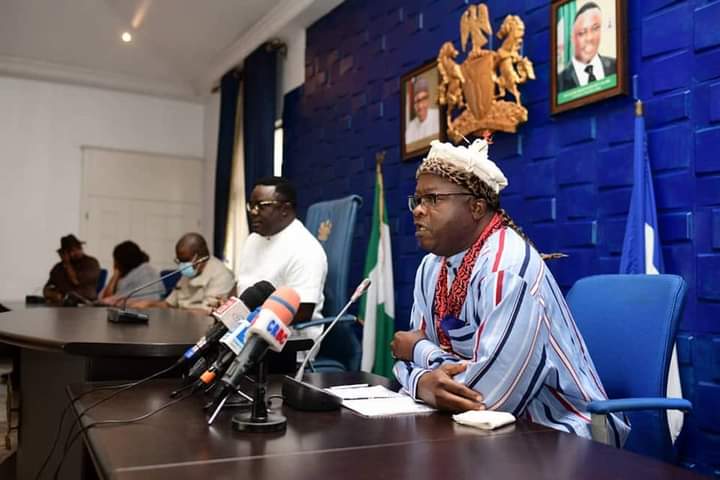 Cross River Monarchs in open support of their Governor, 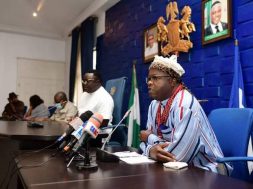 Cross River Monarchs in open support of their Governor,

Cross River Monarch’s open support of the defiction of Governor Ayade from PDP to APC, controversial and un called for.. 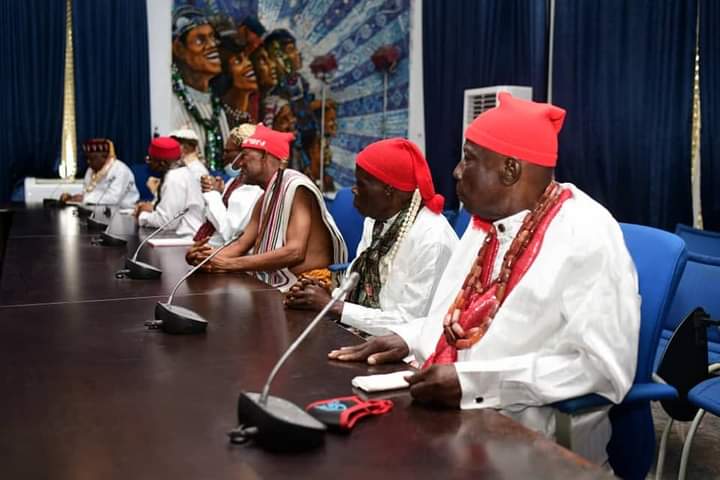 The latest of such support is coming from the state’s council of traditional rulers which according to investigative journalism independently conducted by media team of Eminence Royalty Magazine International, such move consumed many Royal fathers ranging from most of the geopolitical zones of the Country. 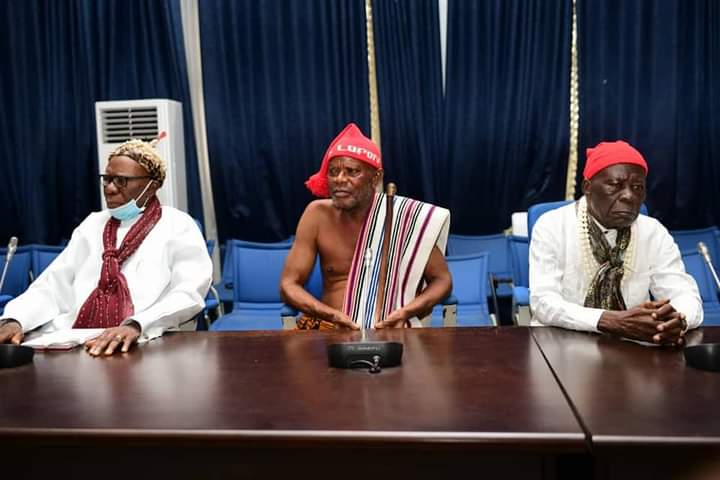 Many royal fathers lost their hard earned peaceful relationship with some political class, whom if at the time of supporting the incumbent are at opposition, surely if succeed to power will geopardise the peaceful reing of Royal class.

While supporting Ayade Chairman and Paramount Ruler of Bakassi, His Royal Highness Etinyin Etim Okon Edet, who led other monarchs spoke on their behalf on 9th June 2021 at the State Executive Council Chamber of the Governor’s Office Calabar, declared their support.

The Chairman of the Monarchs speech below

“We are here today to meet with you and to discuss with you and to tell you our mind, that for the past three weeks or so, a lot has has happened in the state which we describe as spiritual development beyond human and political comprehension. Only those with third eyes will see it, and we are in your support for such defiction because you are our leader in the state, previous Governors also reminded us always that however the State Governors focus needs support from Royal fathers ”

In return, the Governor thanked them for their visit and support.

Royalty magazine call on the monarchs and politicians to always balance the administrative relationship between them because the politicians come for a period while monarchs come to stay. 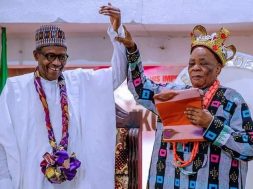