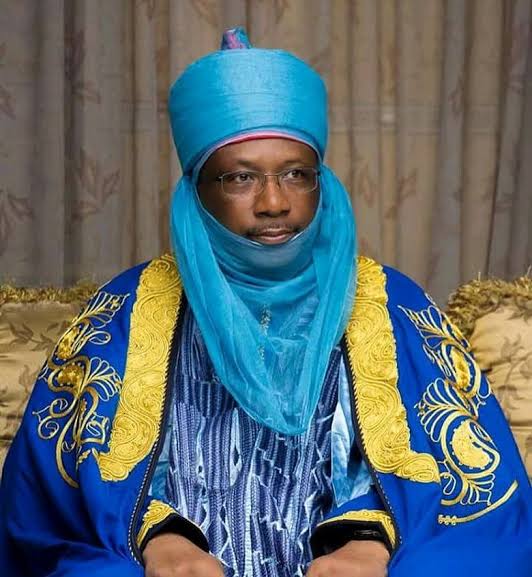 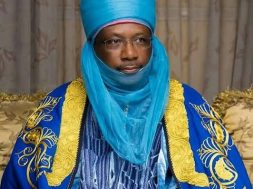 The Baraden Kano, Lt.Gen. Abdulrahman Danbazau (RTD) has described Emir of Kano Alhaji Aminu Ado Bayero as an embodiment of Humility and openess who is loved by all his subjects. 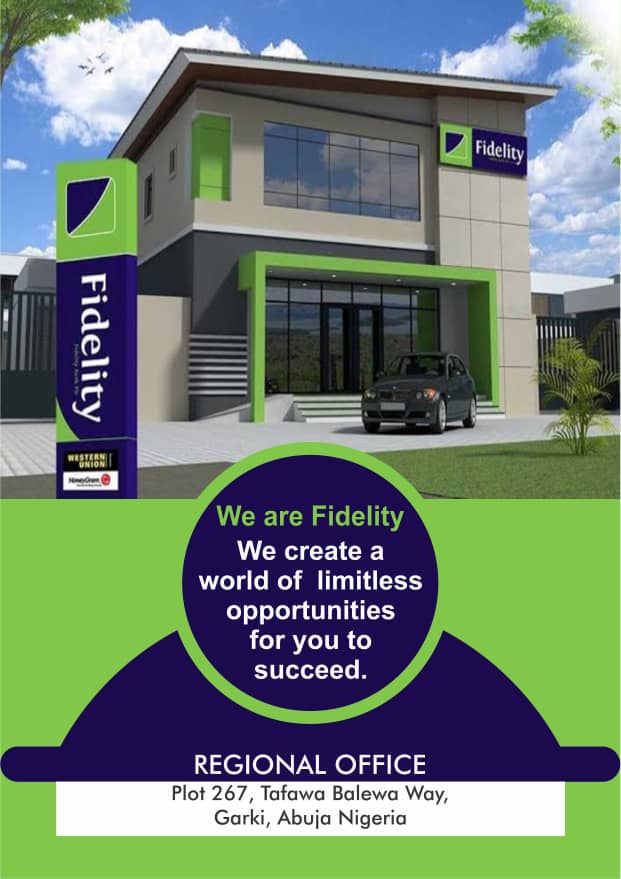 “He inherited the good virtues of his Father, The late Emir, Alh. Ado Abdullahi Bayero who became so outstanding in carrying his subjects alone and ensuring the justice and fairness for all” he noted. 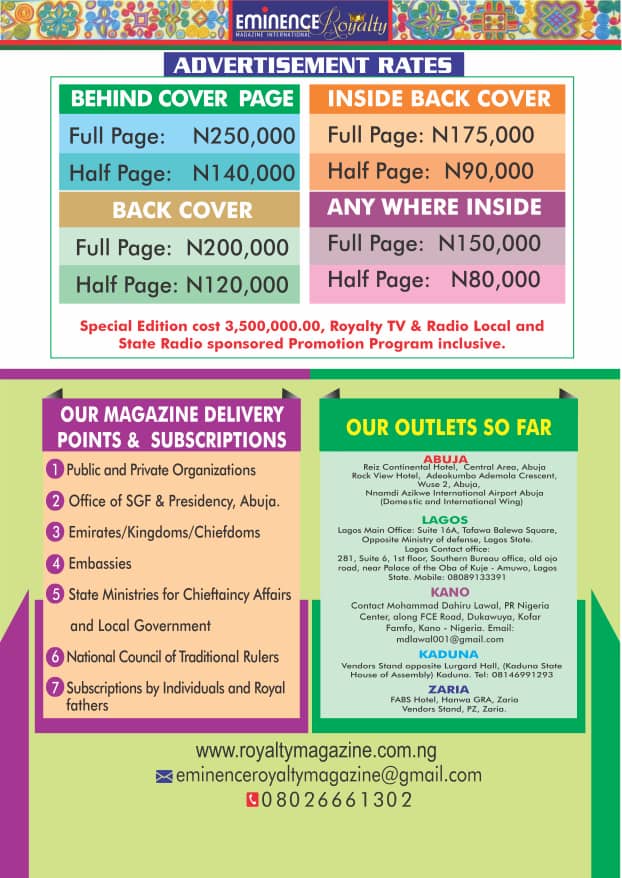 Danbazau Who is also the former Chief of Army Staff and former, Minister of Interior urged the Emir to compliment all government policies and programmes for the general development of the society and Nation in general.

He canvassed for support and cooperation to the Emir, just as was accorded to his late father to enable him build on the good legacies of his predecessors. 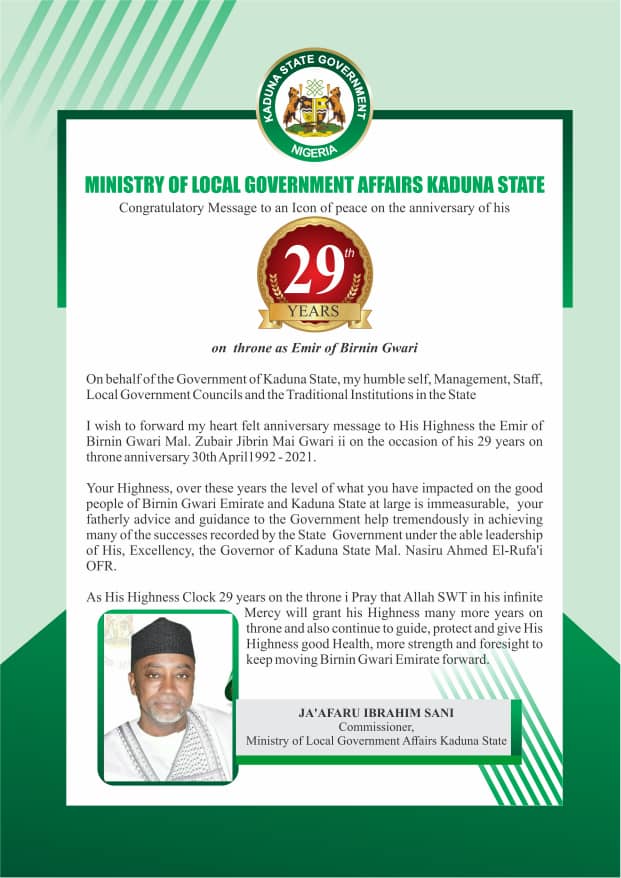 Danbazau prayed Almighty Allah to continue to guide and guard the Emir and pledged his continued loyalty and support to enable him tremendous success throughout his reign.

The Baraden Kano also used the medium to appreciate all that graced the occasion from within and outside the State as well as those that travelled from outside the country, and prayed Allah to reward them accordingly.

previous MaxAir Chairman, Dahiru Mangal Rejoices With Emir of Kano Over Coronation
next The Emir of Kano is a father, adviser 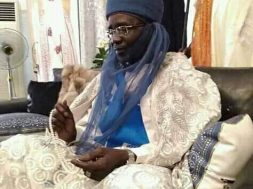