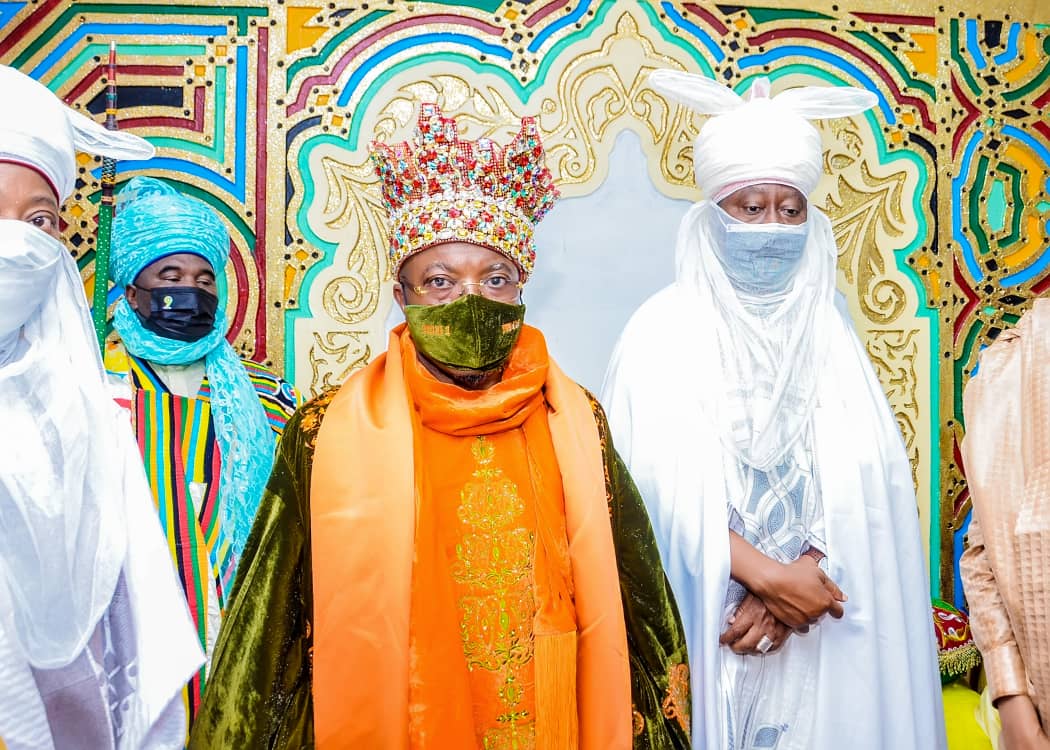 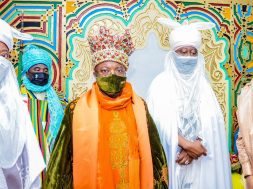 Paramount Ruler in Osun State, the Oluwo of Iwo Kingdom, His Majesty Oba Abdulrasheed Adewale Akanbi has said that the Nigeria’s Unity and continued existance as a single entity remains non negotiable.

He stated this in an an interview with Eminence Royalty Magazine shortly after the wedding ceremony of Emir of Bichi’s daughter, Zahra Nasiru Bayero and President Muhammad Buhari’s son,Yusuf Buhari which took place at the Emir of Bichi Palace in Kano state on Friday 20th August 2021

He stressed that Nigerians must learn to love and tolarate one another irrespective of differences, nothing that the forefathers have laboured with thier blood and energy just to build the country and ensure its sovereignty.

The Oluwo of Iwo attributed the total neglect of the less privileged, the downtrodden, unemployed youths, and people in the forests and bushes as reason behind apparent insecurity challenges bedeviling the country.

He appealed to leaders at all level to compliment government effort by waging serious war against corruption which is the cankerworm that is pulling the nation’s development backward.

While congratulating the Emir of Bichi for the successful marriage and coronation ceremony, noted that the two royal majesties have maintained brotherly relationship for a very long time.

He recalled that in January this year, the Emir of Bichi, Alhaji Nasiru Ado Bayero led a retenuer of friends and associates to my palace to rejoice and celebrate along with me on my coronation anniversary.

“This is a symbol of unity I’m talking about.This is the kind of unity that existed between Emirs and Chiefs since the amalgamation of Nigeria as an independent nation. This what we wish to continue. 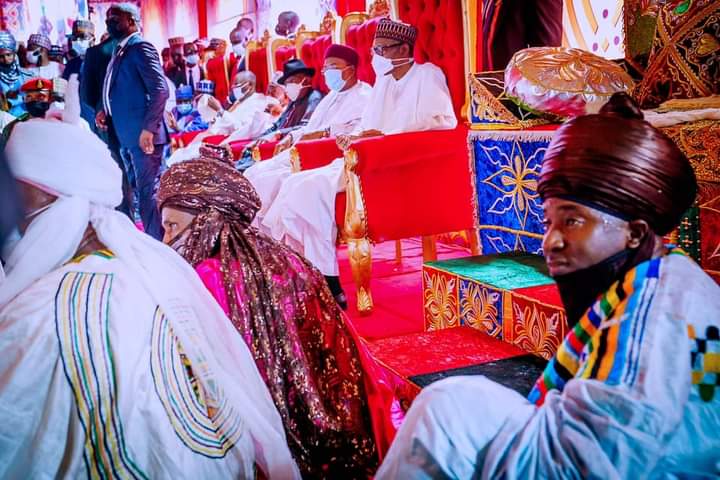 “You can now see reasons behind my attendance to the wedding and coronation ceremony of Emir Nasiru Ado Bayero.” He said.

The Paramount ruler advocated for dialoque as a surest way of resolving all problems thereby enjoining those agitating for succession to shield their sword and embrace discussion for a peaceful lasting solution.

previous Emir of Bichi Promised to be fair and just to all
next Emir of Kagara : Emir Nasir Ado Bayero is a Distinct Personality